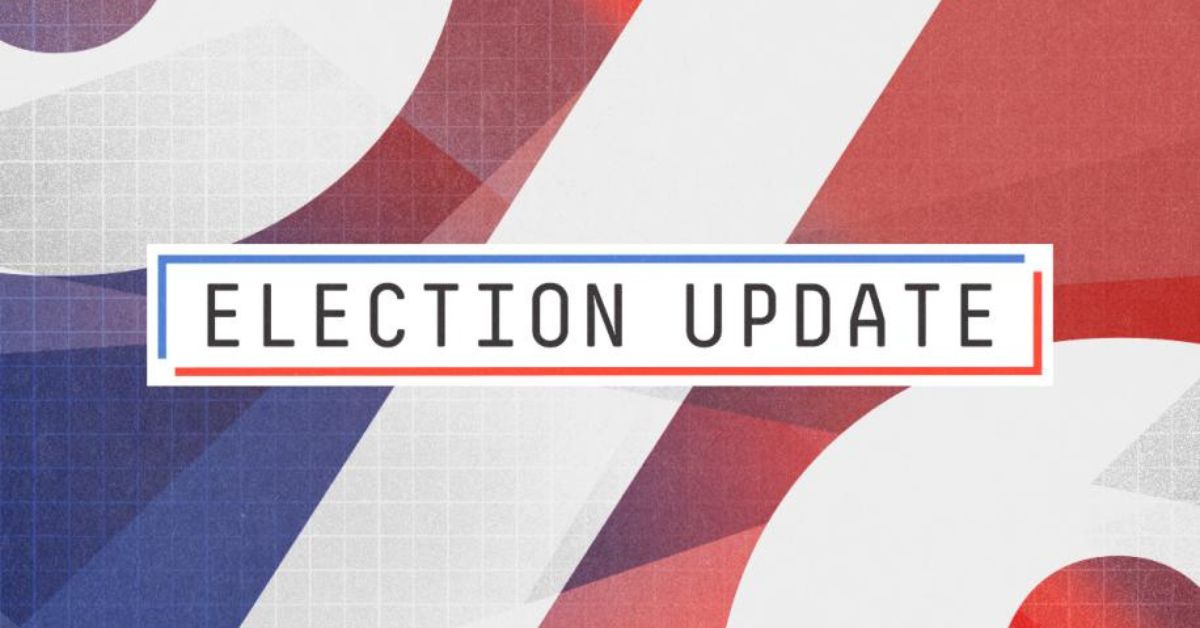 Earlier this week, we finished up polls of the gubernatorial races in Oregon and Oklahoma—a traditionally safe blue and safe red state, respectively, where local issues have caused the out party to gain some momentum this year.

In Oregon, the unpopularity of incumbent governor Kate Brown has dragged down Democratic hopeful Tina Kotek—as has the candidacy of independent Betsy Johnson. Johnson has been getting support in the teens throughout this cycle, causing Kotek to trail her Republican opponent Christine Drazan at times. However, our polling suggests Johnson is beginning to fade and partisans are returning home to Kotek. She now leads 45%-41%.

In Oklahoma, incumbent governor Kevin Stitt also faces a surprisingly close race against Democratic challenger Joy Hofmeister, with some polls in recent weeks even showing the incumbent trailing. However, our survey suggests Hofmeister’s surge may be fading, as Stitt now leads her 48%-40%.

We’ll still be keeping an eye on these close races on Tuesday.

These surveys were conducted using live calls to a random sample of voters from L2. The sample was weighted to match the age, ethnicity, gender, and education of registered voters in these states, and to ensure we had a representative partisan sample based on recalled 2020 vote. We then narrowed the samples to only likely voters based on their responses to questions about the election and their own likelihood to vote. For Oregon, the likely voter sample has a margin of error of +/-4.05%. For Oklahoma, it is 4.15%. For more information, call Brannon Miller at 601.402.3281.