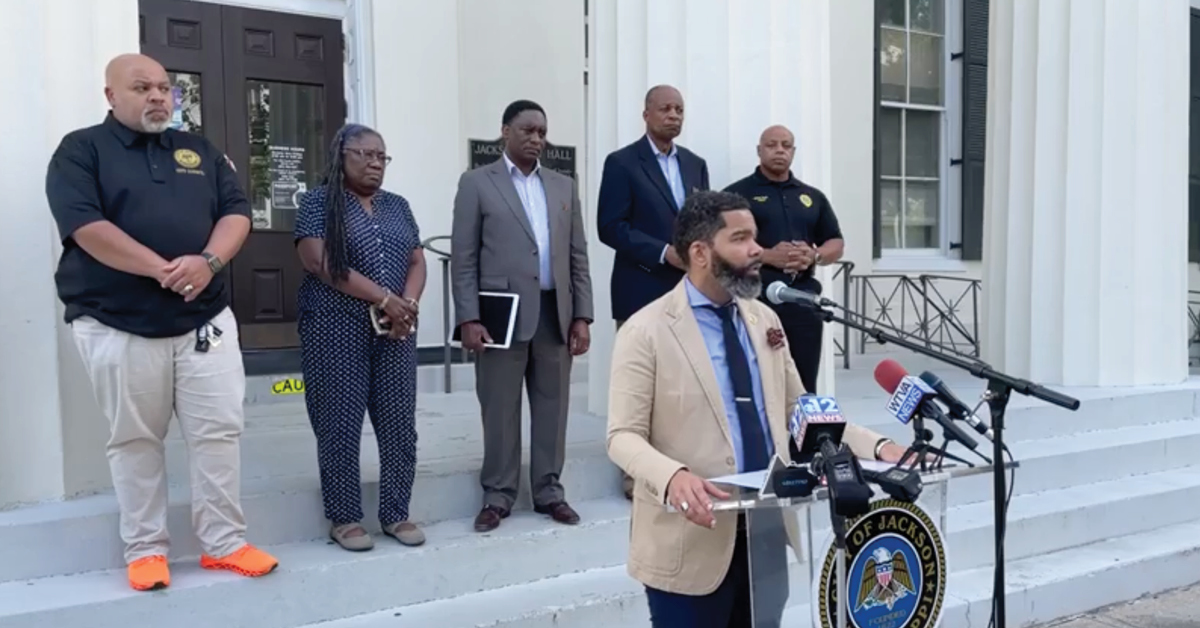 Frustration with Both Mayor and Governor Over Water Crisis

Residents in the City of Jackson rate Mayor Chokwe Antar Lumumba’s overall job performance as a net -8% negative but give him significantly lower marks (-14%) when it comes to his handling of the city’s current water crisis. Governor Tate Reeves – who declared a state of emergency on Monday – receives lower marks for his performance in handling of the city’s water crisis: a net -34% among Jackson voters.

When presented with three options for moving forward, 30.6% of Jackson voters said the state should help fund the repairs and that the City should continue to oversee the repairs and long-term operations. 30.1% preferred a state created regional water authority to run the plant with board appointees from both the City and Hinds County. 26.6% favored a state takeover of the City of Jackson water system. 12.7% are unsure of the best path.

We expect opinions to continue to evolve as voters learn more about the City’s recent management history over the Jackson water system. Moreover, this survey was conducted before Congressman Bennie Thompson spoke extensively on the matter. The Congressman, whose district includes most of the City of Jackson, is taking a strong interest in both a short-term fix and long-term solution.

Congressman Thompson has paved the way for more direct federal involvement and, in an interview published Friday afternoon, has refused to back the idea of City management of the water system, and continues to ask for a detailed City plan. Given his legislative clout, relationships with the White House and popularity in the district, it is doubtful that any lasting solution will be reached without Congressman Thompson’s approval.

Blueprint Polling is a sister company to Chism Strategies that conducts survey research in federal, state, and local elections. This survey of 491 voters September 1 – 2, 2022, included land line and mobile phone responses and has a margin of error of +/- 4.4%. Blueprint conducted this research with no input or funding from any candidate, committee, or interest group. For more information call Brad Chism at 601.918.4563 or email brad@chismstrategies.com.