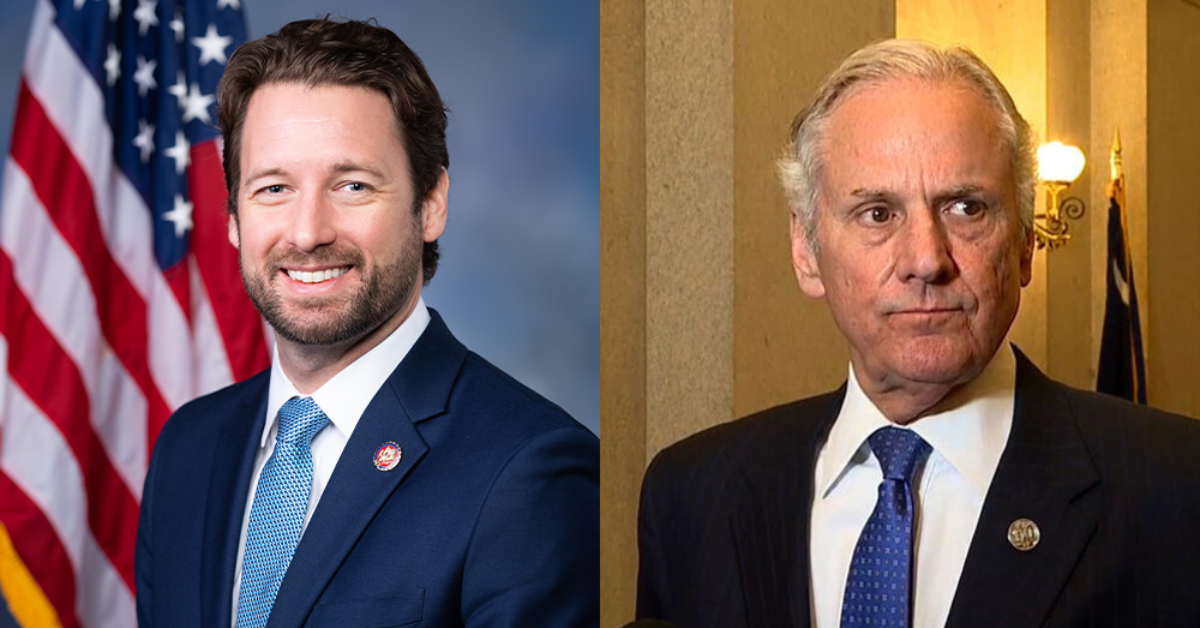 South Carolina Governor Henry McMaster is at 50% and leads his Democratic opponent Joe Cunningham by 11 points in his race for re-election. McMaster got 54% in the 2018 contest.

While these are disappointing top-lines for Democrats in the Palmetto state, they can point to several encouraging signs in the cross-tabulations.

Blueprint Polling is a sister company to Chism Strategies that conducts survey research in federal, state, and local elections. This survey of 721 voters August 24-25, 2022, included landline and mobile phone responses and has a margin of error of +/- 3.65%. Blueprint conducted this research with no input or funding from any candidate, committee, or interest group. For more information call Brad Chism at 601.918.4563 or email brad@chismstrategies.com.