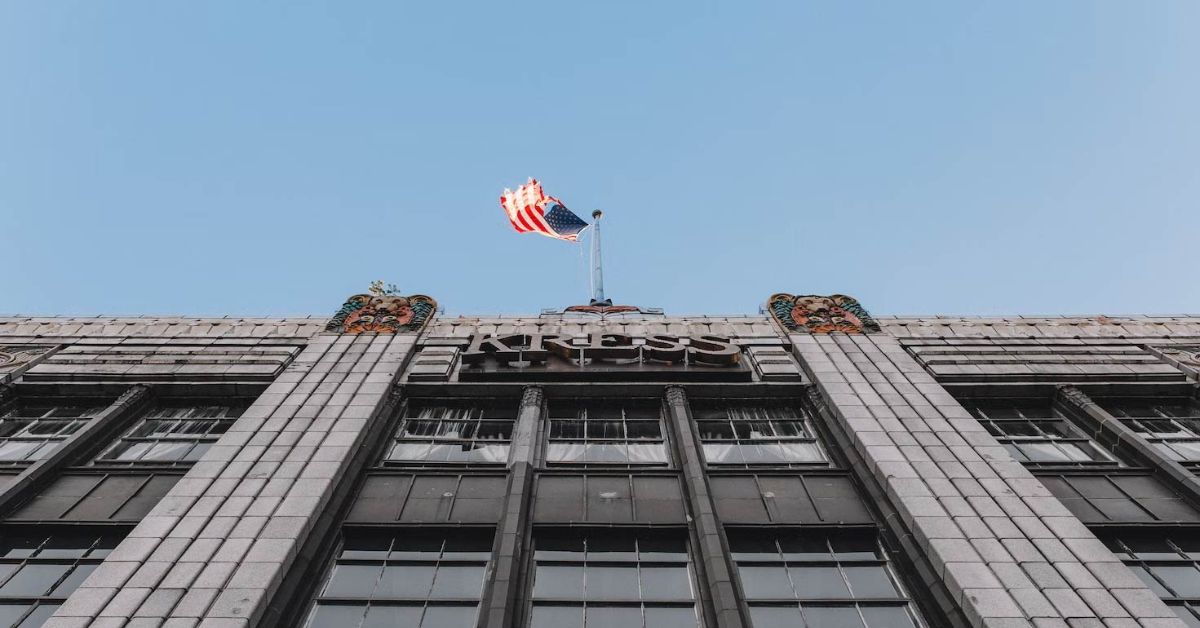 Drilling Down on the Dobbs Decision

Blueprint Polling is a sister company to Chism Strategies that conducts survey research in federal, state, and local elections. This survey of 656 voters August 4-6, 2022, included landline and mobile phone responses and has a margin of error of +/- 3.83%. Blueprint conducted this research with no input or funding from any candidate, committee, or interest group. For more information call Brad Chism at 601.918.4563.