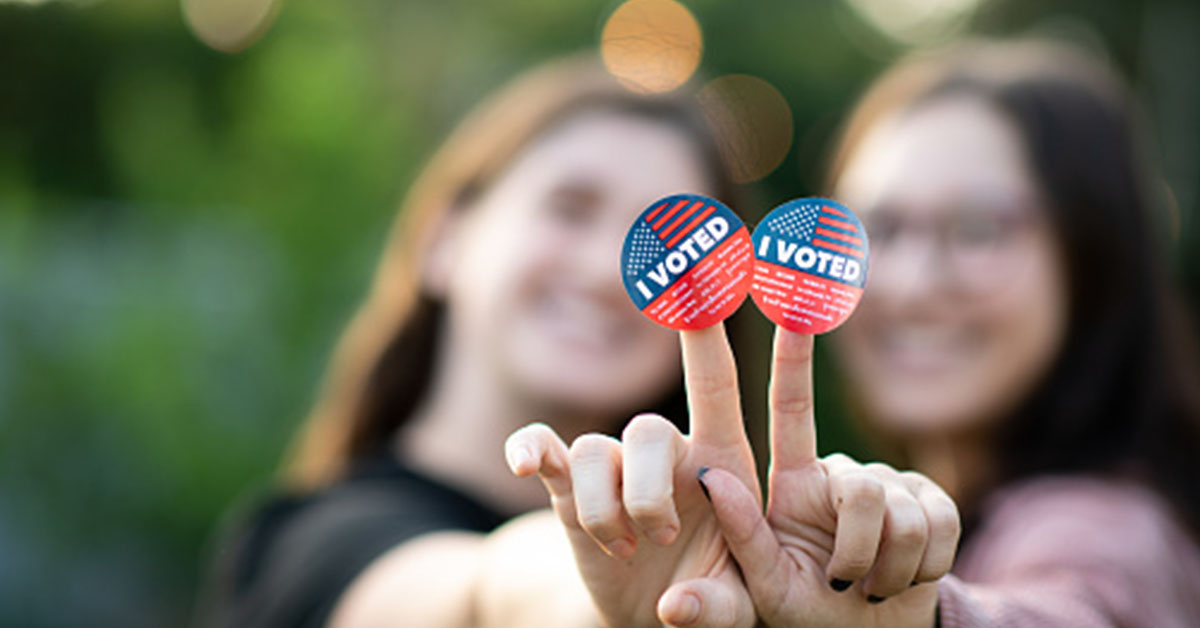 Earlier in the year, we wrote about reasons for optimism in the midterms, citing several experts who opined about trends in redistricting and the problems with many candidates in GOP primaries. More than one reader suggested we were “whistling past the graveyard”.  Indeed, the macro environment was worse in early July than in the spring.   But after the Dobbs decision and the conclusion of several high-profile Republican primaries, we decided to take another look.

We recently asked more than 1500 Democratic and progressive political professionals—candidates, campaign staffers, consultants, and political directors at party and advocacy groups from coast to coast—to give us their confidential projections about the midterm elections.

In the summary below, we didn’t weigh by age, race, gender, or geography – we included all responses in our totals. This is not a statistically valid poll in the traditional sense.  Still, we found it useful to seek the opinions of clients, friends and others respected in our industry.

We thank all those who responded to our survey for taking the time to share their insights. And we thank all our readers who work every day intending to make the USA a more socially and economically just nation.

Blueprint Polling is a sister company to Chism Strategies that conducts survey research in federal, state, and local elections.  This survey of 712 voters July 19-21, 2022, included landline and mobile phone responses and has a margin of error of +/- 3.67%.  Blueprint conducted this research with no input or funding from any candidate, committee, or interest group. For more information call Brad Chism at 601.918.4563.