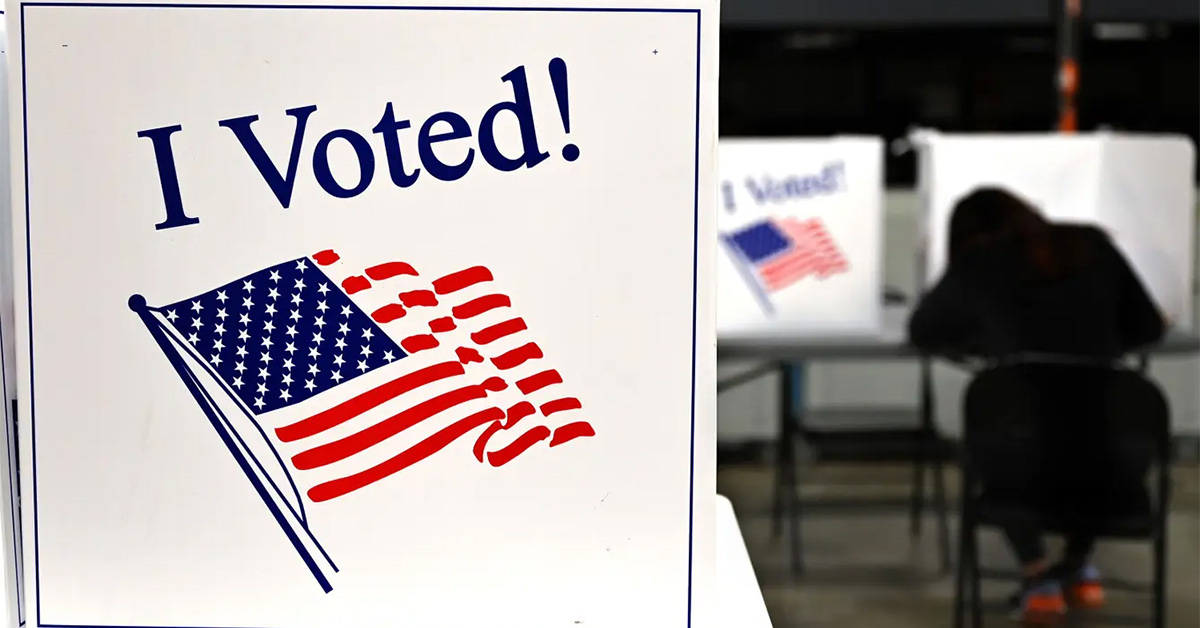 All eyes will be on Pennsylvania this November, where Democrats have the rarest of chances for a pickup in the US Senate and the governor’s race features a “Big Lie” Republican who was subpoenaed by the January 6th Committee. All this in a state that President Biden barely won by 1.3%.

Blueprint Polling is a sister company to Chism Strategies that conducts survey research in federal, state, and local elections.  This survey of 712 voters July 19-21, 2022, included landline and mobile phone responses and has a margin of error of +/- 3.67%.  Blueprint conducted this research with no input or funding from any candidate, committee, or interest group. For more information call Brad Chism at 601.918.4563.