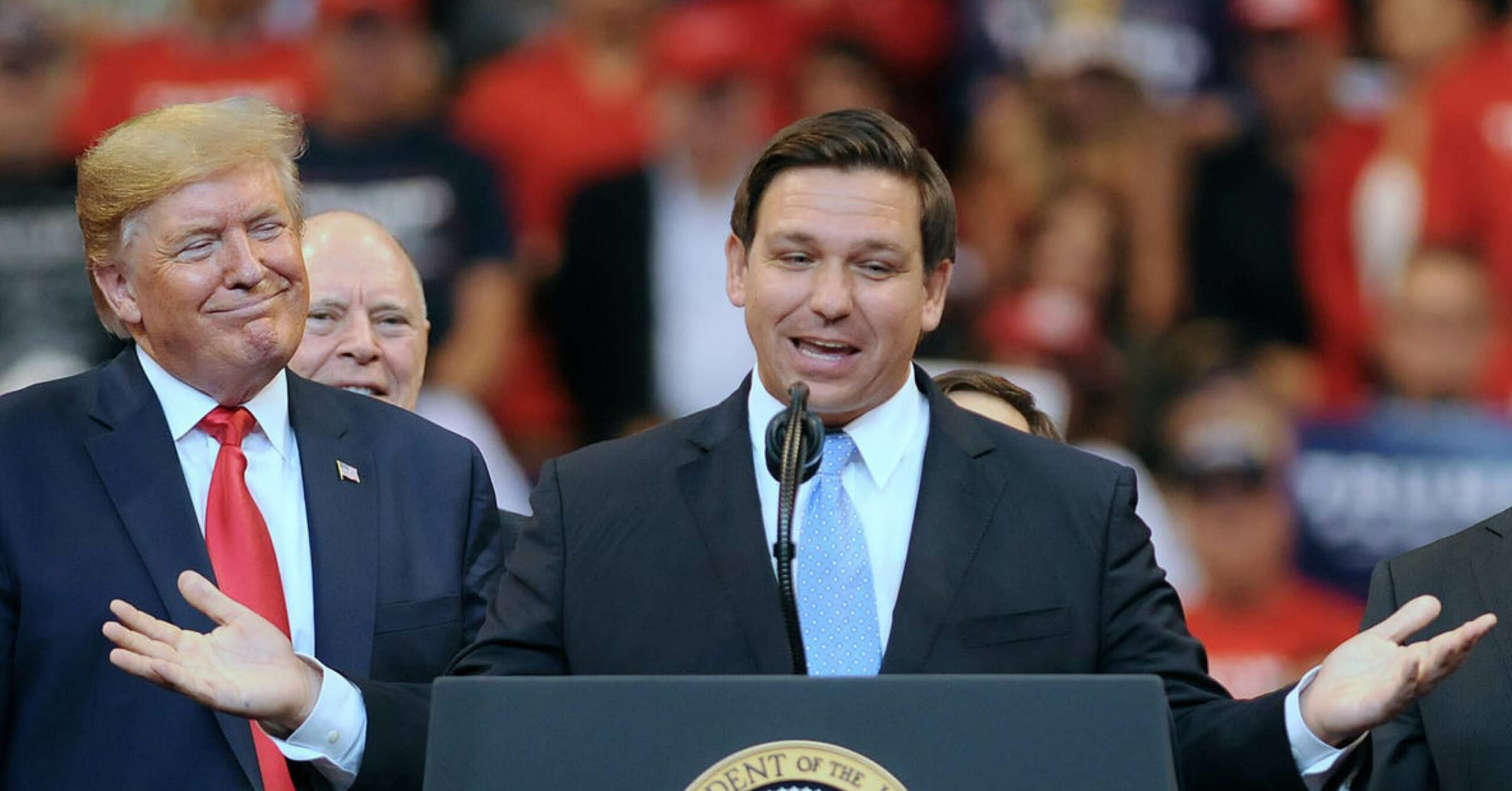 Last week, we polled Republican voters in Florida to gather insights about the 2024 Presidential election. We found that even with a strong embrace of Trump’s Big Lie, fealty to the former President did not automatically follow.

Governor DeSantis leads former President Trump by 12.3% as the top choice for the GOP Presidential nomination. DeSantis attracts 50.9% overall, with the margin among GOP women 11% greater than with Republican men. Older Republicans are more likely to support Trump, but DeSantis still leads the former president in all age groupings.  Trump is tied with DeSantis among voters with some college but among high school graduates as well as college graduates and those with advanced degrees, DeSantis polls much better.

Republicans told us that 47% of those who believe in the Big Lie accept the legitimacy of this election worker intimidation. For those Republicans who don’t believe voter fraud cost Trump the election, about one in five sanction the harassment.

You can find full weighted crosstabs and toplines here.