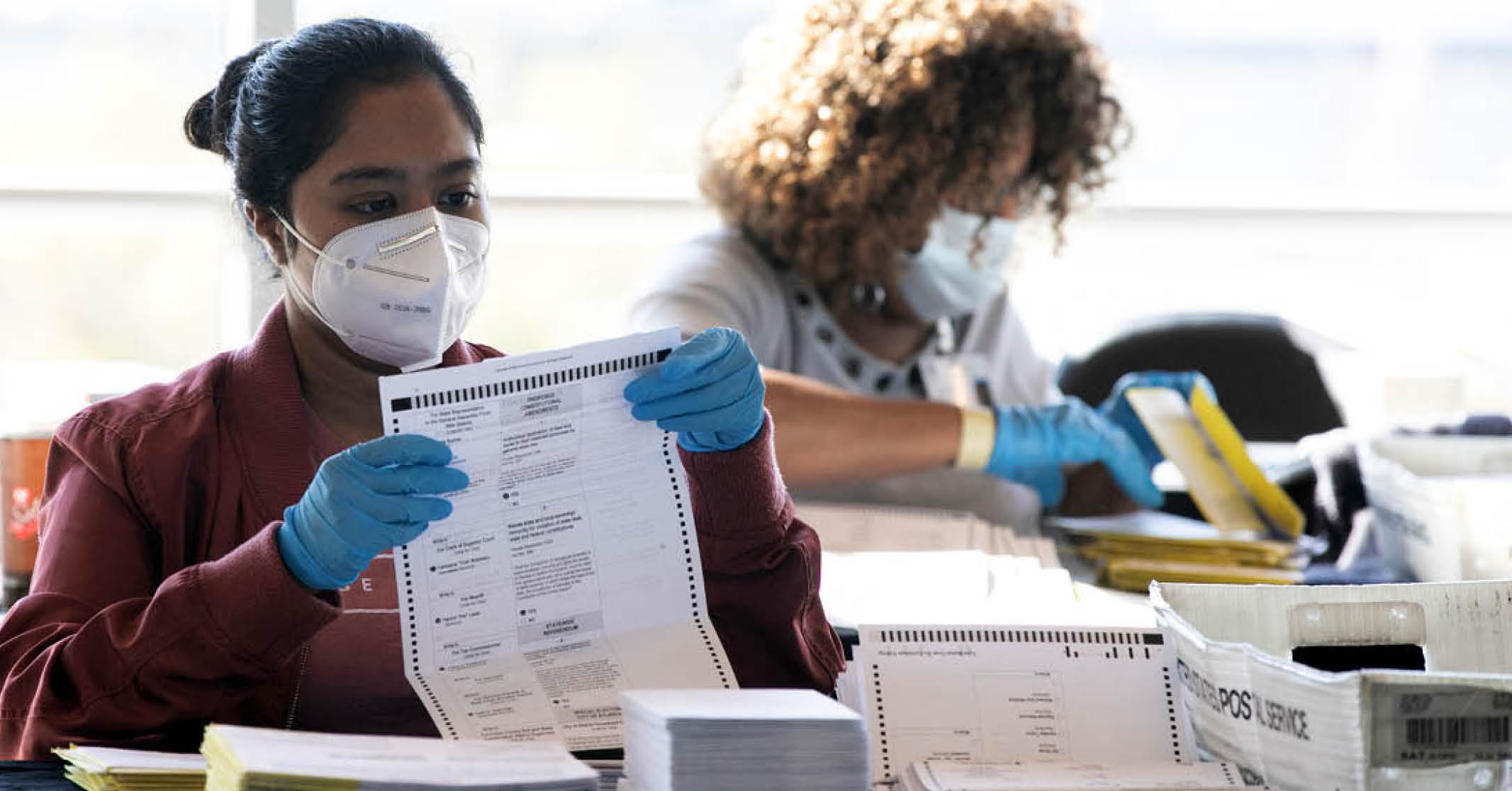 Democratic political practitioners know the power of the Big Lie. We’ve seen hard evidence in the results of every GOP primary this midterm cycle. Our survey of Georgia Republicans released earlier this week reminds us of the challenges that progressives face in November and begs the question: Why do so many voters embrace this Electoral Fraud fantasy, given the mountain of evidence to the contrary.

Our own research of scholarly works, far from exhaustive, offers this framework.

The most alarming result of our Georgia survey was the correlation between those who believed in Trump Over Party, that the Election Was Stolen and that intimidation and violence against election workers was predictable and an even acceptable byproduct of this alleged “miscarriage of justice.”

Almost three in ten Georgia Republicans told us harassment and threats against election workers should be expected.  This acknowledgment by these “true believers” confirms a threat to our democracy. Scholars in the UK point out that ours is one of many nations where conspiracy beliefs have links to violent intentions.

The January 6th Congressional Hearings have certainly connected the dots for those willing to watch. We await other public opinion measures to see how the Big Lie has weathered the Truth Storm before we speculate on whether there will be a positive change in attitude among Republicans about violence toward front-line election workers.

Last week, we asked Republicans in Georgia about their view of former President Trump, claims about election fraud, and harassment of local election officials. Learn more about what we found.