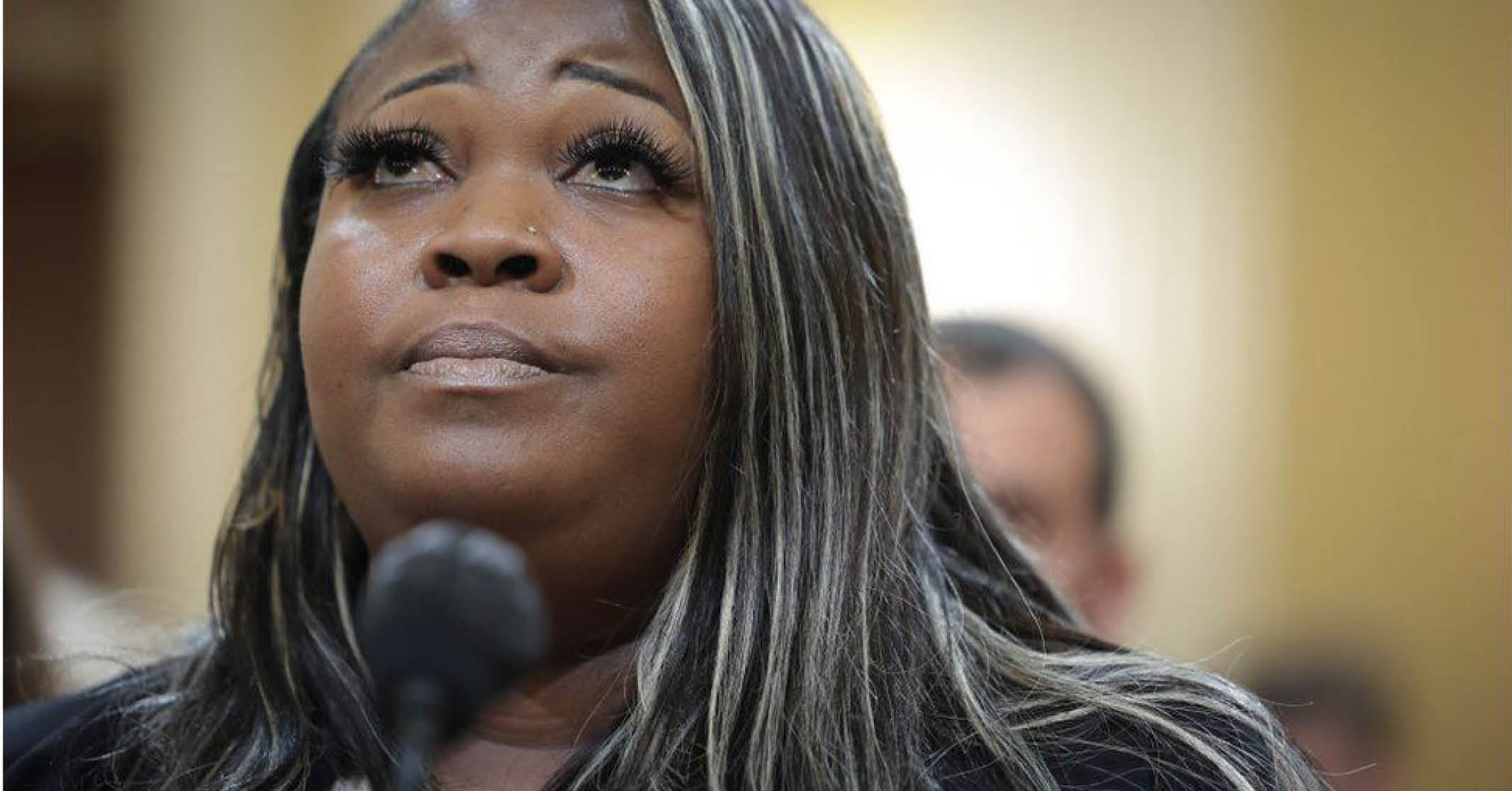 From June 22-24, we asked Republicans in Georgia about their view of former President Trump, claims about election fraud, and harassment of local election officials. Here’s what we found:

Note: We asked these voters whether they thought their fellow Republicans believed the election fraud charge, not whether they themselves embraced the Big Lie. This language helps to mitigate partisan tendencies to parrot the GOP talking points and instead, gets us closer to their actual beliefs.

44% say fellow Republicans agree that harassment and threats toward election officials by Trump supporters goes too far but 29% believe that this behavior just comes with the job. Republicans told us that 80% of those who believe in the Big Lie accept the legitimacy of this intimidation.  For those Republicans who don’t believe fraud cost Trump the election, 24% sanction the harassment.

Blueprint Polling is a sister company to Chism Strategies that conducts survey research in federal, state, and local elections.  This survey of 633 voters June 22-24, 2022, included land line and mobile phone responses and has a margin of error of +/- 3.89%.  Blueprint conducted this research with no input or funding from any candidate, committee, or interest group.