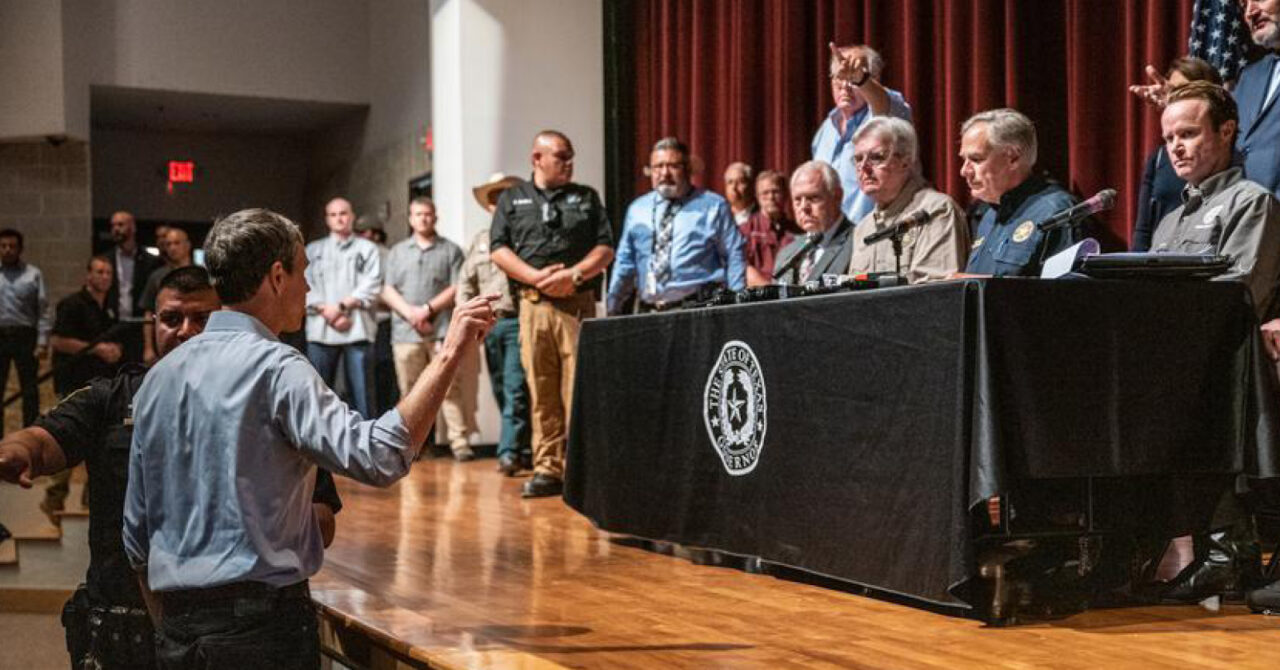 In a hypothetical rematch, former President Donald Trump leads President Joe Biden 44%-38% — the six-point difference matching the 2020 outcome. These results are better for Biden than in all the swing state polling we did earlier in the year. Biden leads Trump 48%-31% among Hispanic voters, while Trump leads 52%-33% among white voters. These figures may underrepresent Biden’s support at this time. Undecided voters are more likely to be women and voters of color, which are two groups that lean heavily towards Biden.

Divisions About the Strength of A Trump Campaign. We asked Trump supporters, undecideds, and third-party voters whether Trump was the GOP candidate with the best chance of beating the Democrats. We found that about half of these non-Biden groups feel the former President is the strongest candidate to overtake the Democrats. But one in three Trump voters either disagree or are not sure. Among voters who said they preferred a third-party candidate, only 4% think Trump has the best chance in the GOP field.

Greg Abbott leads Beto O’Rourke 56%-37%. Abbott improves on Trump’s support with all demographic groups, adding 10% or more to Trump’s numbers with African-American, Hispanic, and white voters. Abbott even manages to peel off 17% of self-identified Democrats. The same survey shows that 62% of Texans support making gun laws more restrictive—and Abbott gets the support of 35% of those voters. Unless Beto can turn support for that and similarly popular progressive policies into actual votes, he’s going to find it difficult to compete in what’s likely to be a difficult cycle for Democrats.