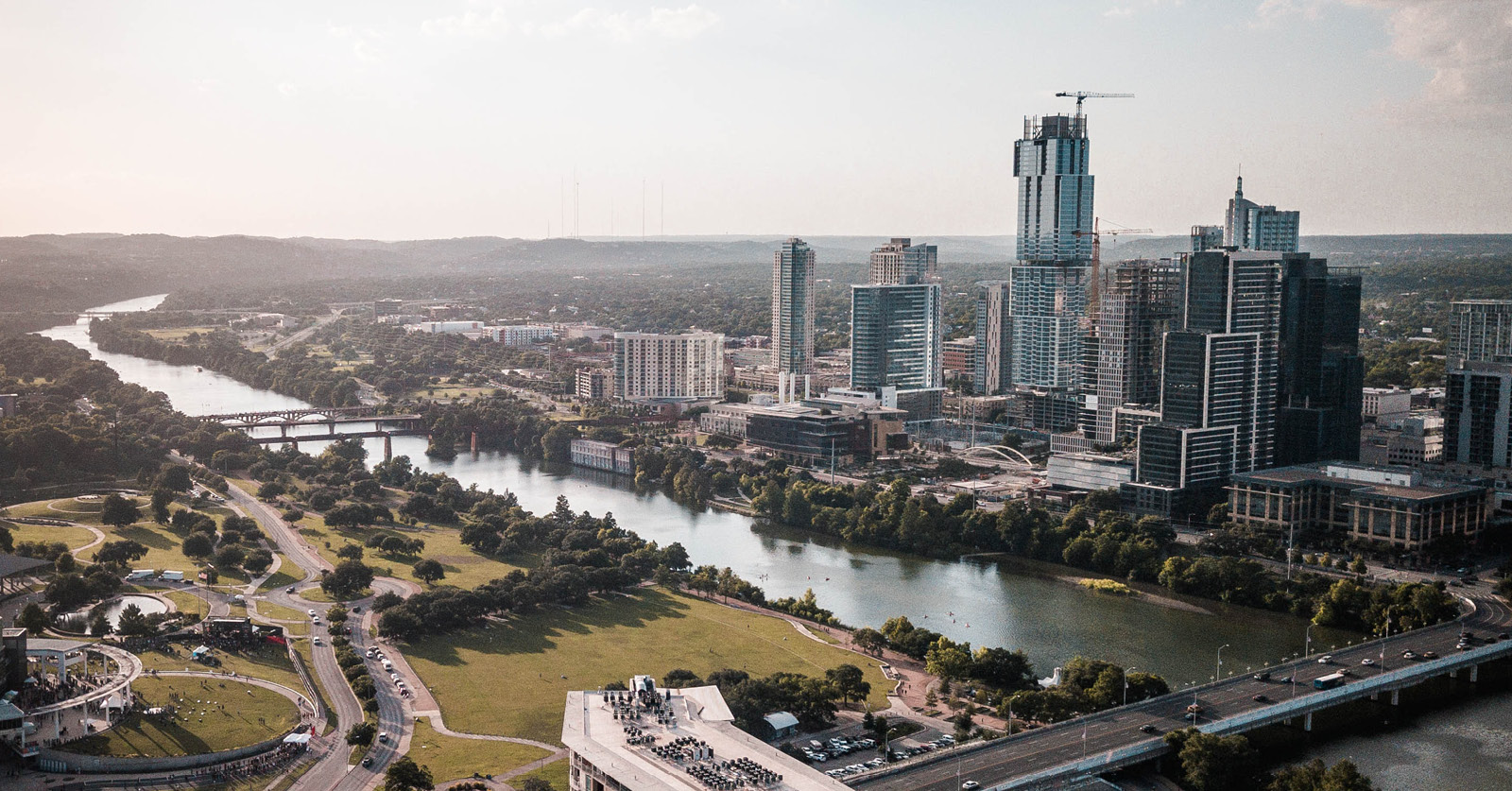 On this broader question, we also found surprising support among traditionally solid Second Amendment advocates: 37% of self-described Republicans, 31% of pro-Trump 2024 voters, and 39% of pro Abbott voters. As expected, Democrats were at a solid 87%, with Independent voters at 73% support for more restrictive gun purchase laws.

We moved on to specific policy options, and once again, found tremendous support for safer gun laws: Four in five Texans we surveyed supported universal background checks and 77% favored raising the age of gun purchase to 21. More than seven in ten supported laws allowing family members, coworkers, or law enforcement to ask a judge to temporarily remove guns from someone who might be a danger to others or themselves. However, there was no mandate for the ban on the sale of military assault rifles, with 54% overall support and sharp partisan divisions.

The chart below shows the overall support for a specific proposal and then the levels of support among Republican voters in general, committed Trump 2024 supporters and committed Abbot supporters.

Decades of polling on the Second Amendment show that public support for gun safety laws gradually grew to a majority before peaking in a highly partisan 2019. We also see that support for gun safety laws can move considerably in the wake of a tragedy like the Uvalde shootings. In general, specific policy proposals (background checks, red flag laws) get more widespread support than the broader term “gun control” as the Republican messaging about the “sacred right” to own a firearm has always been loud and steady. (This does not hold true nationwide for the assault weapons ban where GOP voters are strongly against any restriction.) And in times of high partisanship, the months leading up to a general election, we see partisan voters—left and right—retreat from compromise solutions to embrace, at least for that election, their party’s orthodoxy.

Is Texas a Bellwether State On Gun Safety?

With Texas US Senator John Cornyn on center stage in the Congressional response to Uvalde, it is not unlikely that his own internal polling produced similar results to ours on these critical gun safety questions. We won’t know for several months whether the support for common-sense safeguards ratchets back after the memory of the recent tragedy subsides. But in the meantime, this significant bump in support for the gun safety agenda in Texas belies stereotypes and encourages advocates across the country.