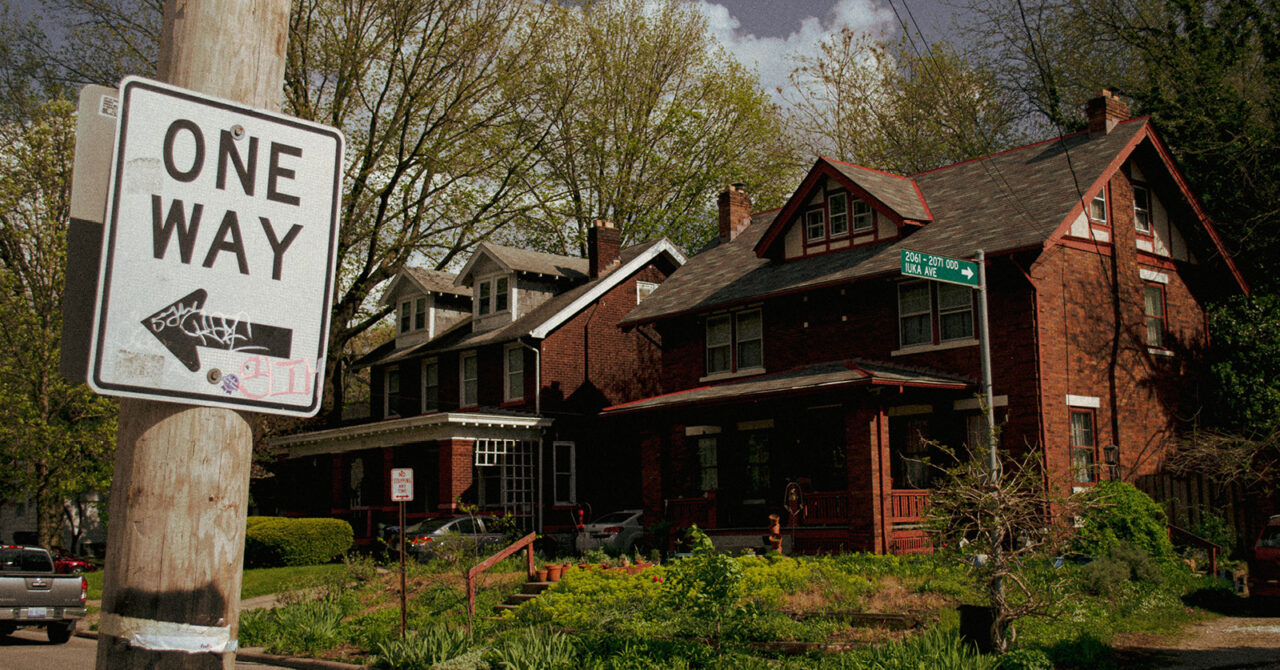 The Republican Primary for Senate in Ohio is still anyone’s race with a week remaining, with no candidate above 20% and a third of voters still undecided. Our survey completed over the weekend shows State Senator Matt Dolan leading the pack with 18%, followed closely by J.D. Vance at 17%, Mike Gibbons at 13%, and Josh Mandel at 12%. Dolan benefits from a large lead among self-described moderates; while they make up just 17% of our sample, Dolan has the support of 31% of this group (a 15 point lead over his next-closest opponent). Dolan leads with 22% among voters with a college degree, while Vance leads with 19% among those without one.

We also asked these likely Republican primary voters to tell us their views on the events of January 6th last year.

Specifically, we asked whether they believed the protestors who entered the Capitol were:

26% of respondents saw the protestors as patriots defending our country, including about a third of respondents who describe themselves as “very conservative.”

26% saw them as violent insurrections, including 62% of moderates and 26% of “somewhat conservative” respondents.

That leaves roughly half of respondents (48%) who say they think of the people who entered the capitol as merely peaceful protestors who got caught up in the moment—not insurrectionists, but also not brave defenders of democracy. Voters with a college degree were more likely to describe the protestors as insurrectionists (36%, vs 19% of those without a degree) and less likely to describe them as patriots (19%, vs 30% of those without a degree).

This has serious implications in the Senate race. Dolan has distinguished himself from his competitors with a firm stance that the 2020 election was not stolen, and it is clear many voters have responded to that. Among the quarter of the electorate who see the Jan. 6 protestors as insurrectionists, Dolan leads with 35% (the next closest candidate, Gibbons, is at 7%). Vance leads among voters who see them as either peaceful protestors or as patriots, and Dolan fades to third or fourth place with these groups.

This race is truly anyone’s to win. Dolan holds this slim lead, but he may be closer to his ceiling than the other candidates. Vance is in second with 17%, and while Trump’s endorsement has boosted his candidacy, it has not been the knockout blow he may have expected.

Blueprint Polling is a sister company to Chism Strategies that conducts survey research in federal, state, and local elections.  This survey of 634 voters April 21-24, 2022, included land line and mobile phone responses and has a margin of error of +/- 3.89%. Blueprint conducted this research with no input or funding from any candidate, committee, or interest group.   For more information call Brad Chism at 601.918.4563.