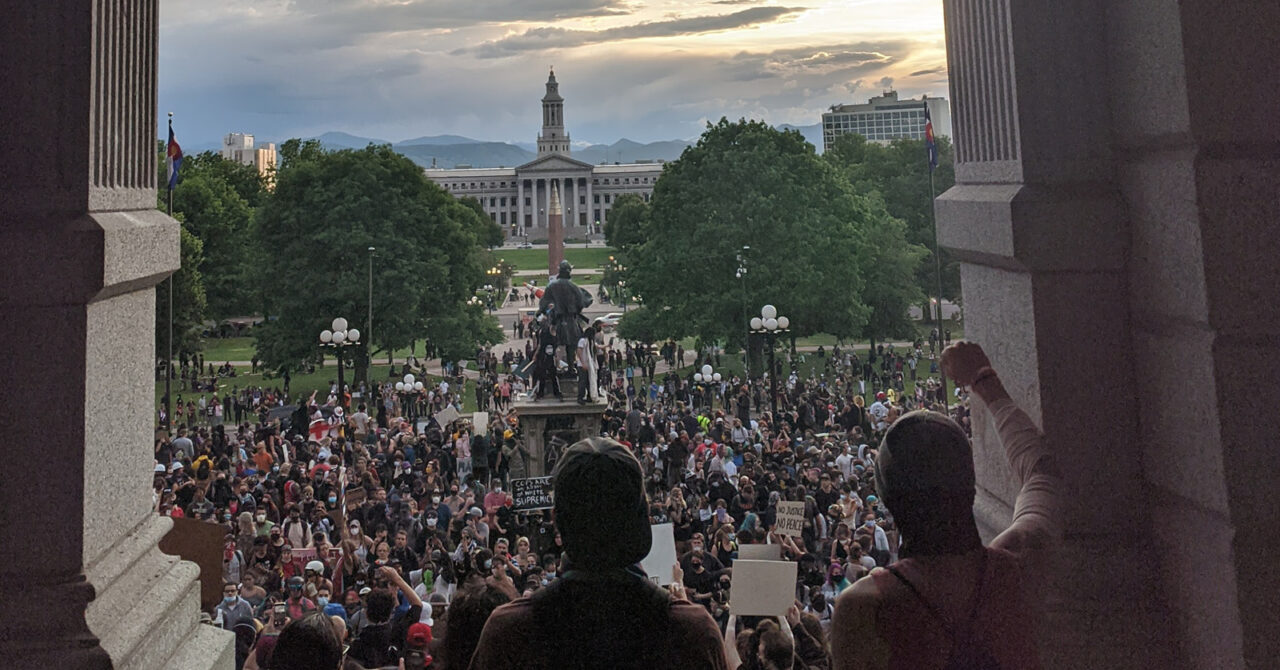 Virtual Tie in the Presidential Rematch

In a state that President Biden won by 13.5 % just a year and a half ago, the incumbent is dead even with his former rival. While these numbers are surely disappointing for Democrats, Trump has only improved his tally in Colorado by 1.2 % in the last eighteen months. The real story is that Biden’s support has fallen by 12.5% since Election Day.

Blueprint Polling is a sister company to Chism Strategies that conducts survey research in federal, state, and local elections.  This survey of 612 voters April 6-8, 2022, included land line and mobile phone responses and has a margin of error of +/-3.96%.  Blueprint conducted this research with no input or funding from any candidate, committee, or interest group.   For more information call Brad Chism at 601.918.4563.