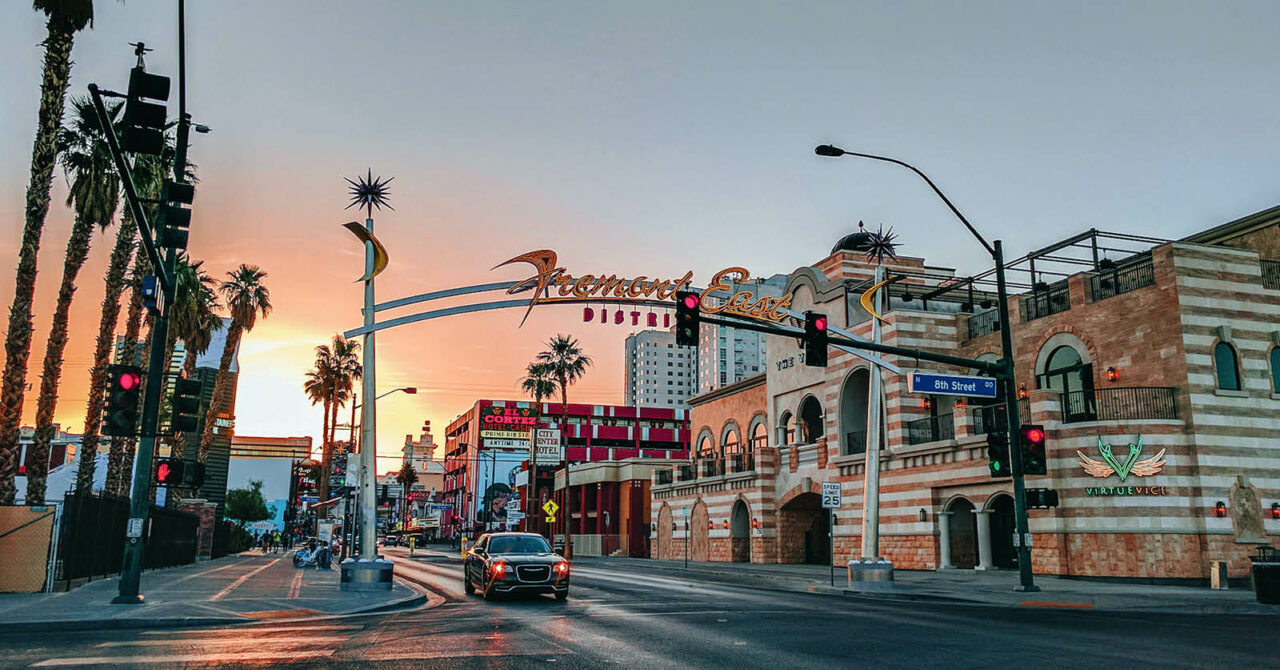 The President is currently down by double digits in Nevada, a state he won handily in 2020. The COVID hangover, inflation in general, fuel prices and the confusion over Ukraine seem to be taking their toll. As we have seen in other states, a large contingent of voters (almost one in four) are either undecided or expressing support for an unnamed third-party candidate—an obvious sign of dissatisfaction with likely options in the 2024 contest.

Sheriff Joe Lombardo Leads Governor Steve Sisolak by 3.2% (within the margin of error)

Governor Sisolak’s hard support at this stage is almost 8% more than Lombardo’s, but more than a third of respondents are either undecided or leaning toward Sheriff Lombardo.

The Democratic incumbent also fares better than the President but performs worse than the Governor in her matchup with possible general opponent Laxalt.