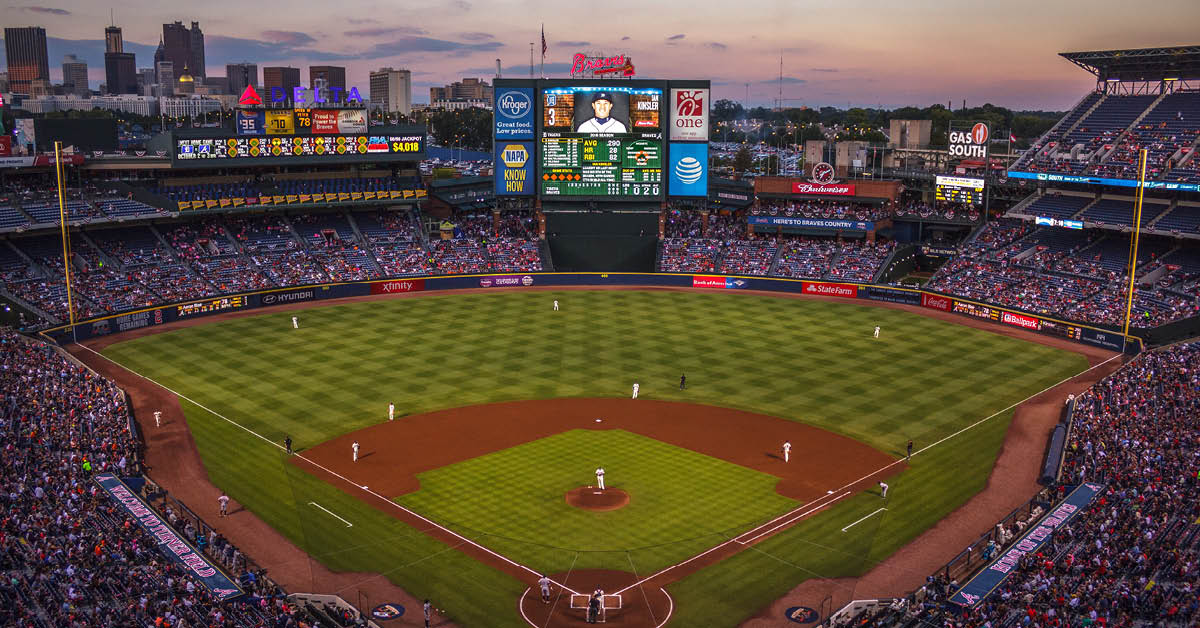 The President is currently down by double digits in Georgia, a state he won in 2020. The COVID hangover, inflation in general, and fuel prices seem to be taking their toll. As we have seen in other states, a large contingent of voters (almost one in seven) are either undecided or expressing support for an unnamed third-party candidate—a tell-tale sign of dissatisfaction with likely options in the 2024 contest.

Nearly three in four Biden voters want to believe that at least some Republicans will support funding with the goal of cutting cancer death rates in half over the next 25 years. 28% of Biden voters believe support will be widespread among Republican leaders.

Trump Voters Are Wary of Bipartisanship, Even on Cancer Research

34% of Trump voters reject the Cancer Moonshot project because they feel the Biden Administration is an illegitimate government and almost 40% of Trump voters are unsure about whether the GOP should join in.