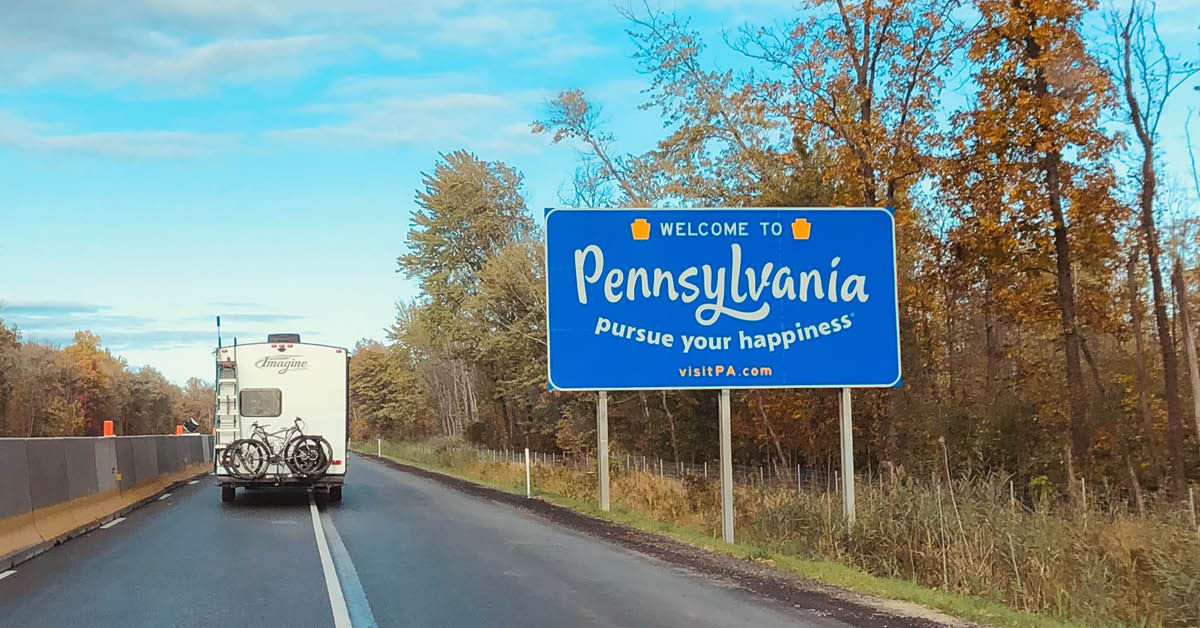 Biden Up Over Trump in Presidential Rematch

With just eight months before the midterms, President Biden’s lead in a hypothetical rematch against Donald Trump is 5.2%, a four percent margin over the final 2020 tally. Still, almost one in nine voters are either undecided or expressing support for an unnamed third party candidate—a nagging reminder about the lack of satisfaction with likely options in the 2024 contest.

Majority Support (51.4%) for Continuing With Vote-by-Mail

The 2019 bipartisan support for vote-by-mail (VBM) has vanished as the GOP message machine works overtime and the news of court challenges to vote-by-mail feed the Big Lie narrative.