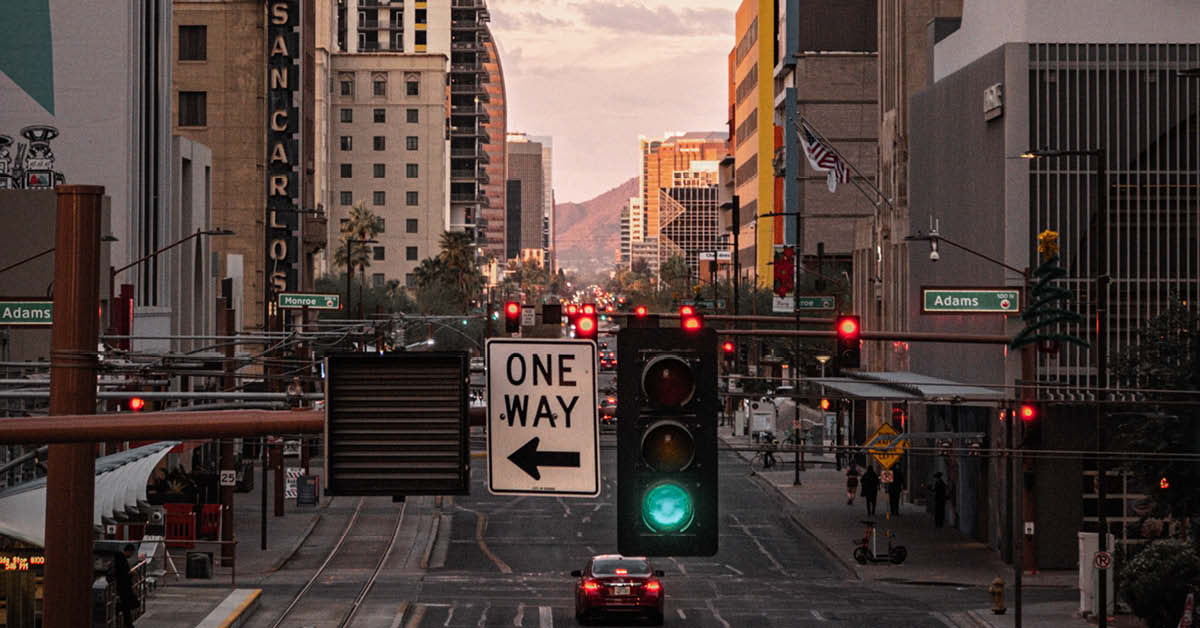 A Year Into the Biden Presidency Trump Remains Alarmingly Strong

Maricopa County (Phoenix and its surrounding suburbs) accounts for roughly three-fifths of Arizona’s voters. After supporting Republicans in every election between 1952 and 2016, the county opted for Kyrsten Sinema for the US Senate seat in 2018 (in spite of a 6% win for the GOP governor) and in 2020 went for Mark Kelly for Senate and Joe Biden for President.

During the first few days of 2022, Donald Trump is polling slightly ahead of President Biden, 40.1%-39.0%, with 12.5% of voters undecided and 8.4% saying they plan to support a third party candidate—a clear sign that many voters are unhappy with their likely options in the 2024 contest. Biden leads by a point among those who say they are definitely voting, but among those who say they are “likely to vote”, Trump leads by 13.5%.

We also asked voters in Maricopa County about a topic that has been in the news of late—student loan forgiveness, up to $50,000 per borrower—and found overall support at 46%-39%. We also found that a voters’ level of education made a huge difference in opinions over this issue. The same is true for a voter’s age. 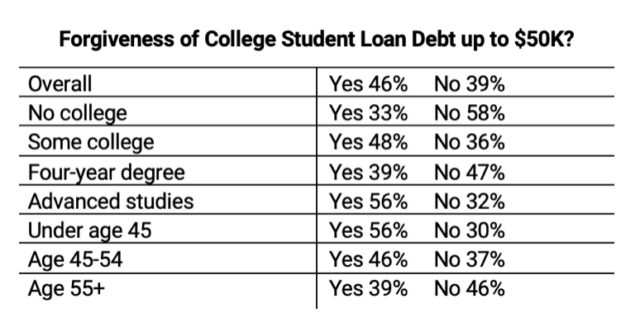 Student loan forgiveness may become a more prominent theme in Democratic messaging in 2022:  it is a clear winner with undecideds in the presidential race (46-30%) and those currently expressing support for a third-party candidate (52-34%).

Blueprint Polling is a sister company to Chism Strategies that conducts survey research in federal, state and local elections.  This survey of 690 voters January 3-5 included land line and mobile phone responses and has a margin of error of +/- 3.73%. Blueprint conducted this research with no input or funding from any candidate, committee or interest group.